Chevron to Indigenous Communities: “We’re not going to pay, we’re going to fight this for years if not decades into the future” 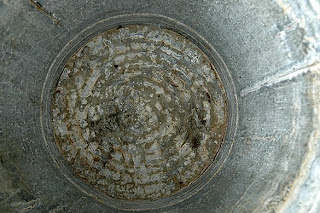 In yesterday’s Wall Street Journal Chevron made their most blatant claims yet to refusing to obey the rule of law in the nations that they operate. After a judicial campaign to influence decision makers to have the trial moved to Ecuador, Chevron is now claiming to being unfairly treated in Ecuadorian courts. These accusations, of course, only come as Chevron’s “crack team” of lawyers begin to preemptively resign to the fact that Chevron is going to be held to their $27 billion accountability in Ecuador.

When Chevron resorts to complaints of being “bullied” and “held hostage” you know they really are scraping the bottom of an oily barrel.