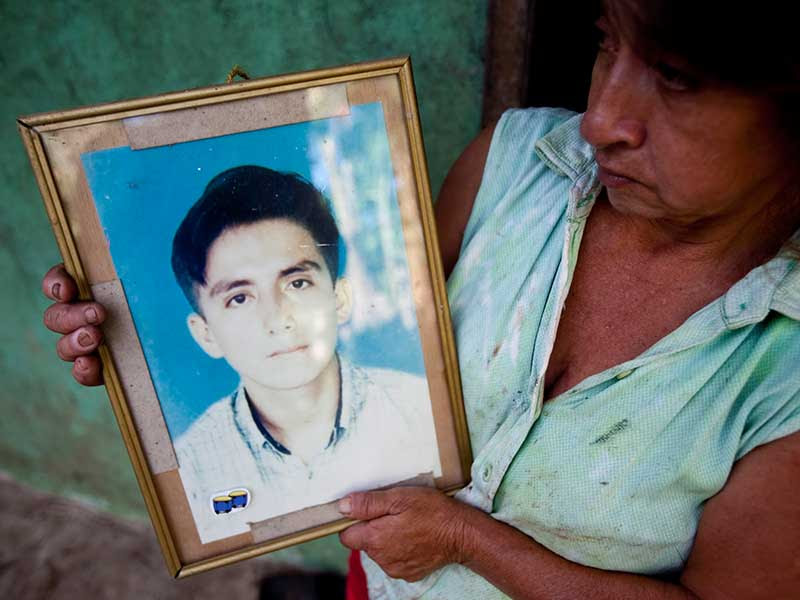 Last week, the Supreme Court of Canada handed Chevron another defeat in its efforts to forever avoid paying to clean up its toxic mess in the Amazon. It ruled unanimously that the Ecuadorian communities could pursue an enforcement action with the aim of seizing Chevron's Canadian assets to cover its $10 billion liability. That means 18 appellate judges in Canada and Ecuador have now ruled against Chevron, and three more in the U.S. are currently considering following suit regarding Chevron's bogus RICO retaliation. Even Judge Kaplan, who issued that decision and ran an amazingly biased proceeding, did not exonerate Chevron for its contamination.


In light of yet another of Chevron's courtroom setbacks in the Ecuador pollution case, company CEO John Watson and his management team again face a stark choice: admit defeat and prevent further death to rainforest villagers, or continue on their disastrous folly by denying the truth. How many more people will lose their lives if Chevron fights on? Chevron is already widely recognized as a global corporate criminal, it has won awards to that effect and has seen protests against it in 20 countries on a single day. Condemning more innocent people in Ecuador to suffer and die is simply inhuman.


We've written before about Chevron's choice to choose profit over people in Ecuador by dumping 18 billion gallons of toxic waste into the Amazon in order to save $3 per barrel. While operating as Texaco – the first to drill in the Amazon – they chose to reject pleas to safely line accumulating waste pits, stating that $4 million was too high a price to avoid poisoning local communities. That was merely one of the first of Chevron's irresponsible choices with devastating consequences.


Chevron's efforts to escape justice and attack its victims are a threat to anyone harmed by similar corporate misdeeds. By using its endless resources to drag out this fight, Chevron is violating the very idea of justice. These legal actions are not simply exercises to determine who is responsible for a past crime, they are to force the company to stop committing the same deadly crime over and over. Every single day that Chevron chooses to ignore its responsibility, the health crisis deepens and environmental conditions worsen.


Now thanks to the Canadian decision, CEO John Watson and Chief Counsel Hugh Pate are again faced with a choice. Will they continue their path down the “dark side” or will they finally decide to do what's right and value the lives of those in Ecuador suffering from their admitted contamination? Do 10,000 more people need to become sick with cancer because Watson can't admit what the whole world knows? Every single dollar Chevron spends trying to defend itself in Canada could be used today to clean up Ecuador, provide clean water and health services to the sick people of the Amazon. 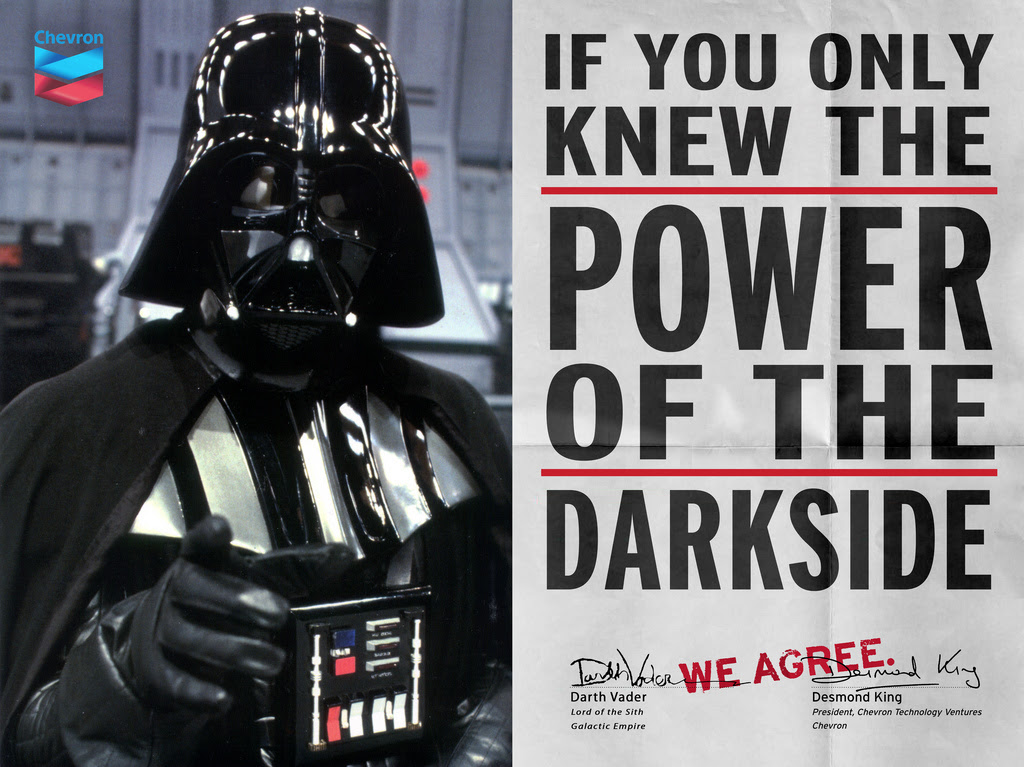 The unanimous decision of the Canadian Supreme Court sends a clear message to Watson: ultimately, Chevron will lose again. Next year, Watson will stand in front of shareholders and the board of directors and have to explain why Chevron is back in court in a nation where it holds over $15 billion of assets at risk of seizure. Chevron will also face questions in court about why they hid the fact that their own technicians found toxic contamination in allegedly remediated well sites where only Texaco had ever operated.


There are many reasons why now is finally the time for Watson to finally decide to do what is right. The risk and interest grows daily in Canada. Chevron has lost $100 billion in market value in the last year. The amount Chevron owes has already increased by $500 million and will continue to increase over the course of a trial. But most importantly, Chevron can stop the ongoing deaths and environmental destruction. It has the means to end this nightmare in Ecuador and to help those people it admitted to harming when Texaco first acknowledged deliberate dumping.


Any court system that examines the evidence will find that Chevron intentionally polluted the environment and perpetrated a sham remediation, as the most litigated trial in Ecuador's history determined. If John Watson chooses to invest billions to pay lawyers to fight so that eventuality takes place after he steps down as CEO, he will hold responsibility for future deaths solely on his shoulders – and conscience, if he still has one.


Even Darth Vader did the right thing eventually. It didn't stop his empire from falling, but at least he reclaimed some measure of humanity in the process.